How to engage voters? 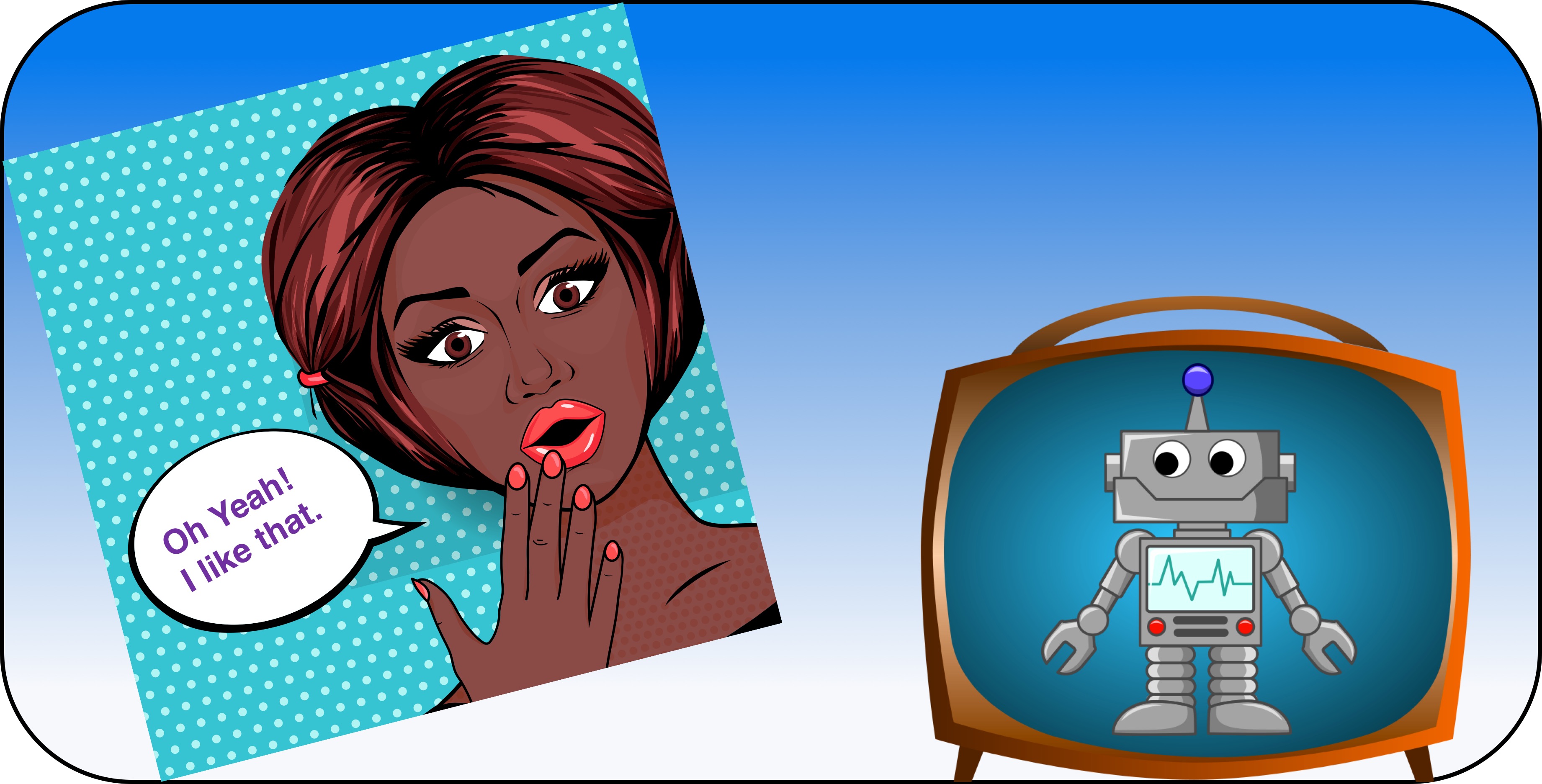 Advertising typically accounts for the largest component of a campaign’s spend. Good ads target emotions and get voters’ attention. However, there is little evidence that voters take action and engage on the basis of a campaign ad. To devise tactics that effectively engage voters, a campaign’s leaders must understand what motivates voters.

The Mathematics of Voter Engagement

To understand the model, let’s consider the civic action of writing to a U.S. senator regarding a particular tax bill. Voter Jane Doe will pay $1,200 more in taxes if the bill passes.  She believes that if she writes to her senator asking him to vote “no,” he is 51% likely to vote against the tax bill. She takes pride in her actions, which she implicitly values at $100. With these hypothetical monetary values in place, we can see that if the expected benefit of contacting her senator (1200*0.51 + 100 = $712) exceeds Jane Doe’s cost of writing, then she will write to her Senator.

Campaigns need to design and execute tactics that influence P, D and C.  They do not need to know monetary values, as in the Jane Doe example; they only need to  raise voters’ beliefs about their ability to affect change (P), raise their civic pride (D), and lower their costs of engagement (C).  In short, campaigns need to engage voters.

To begin, we categorize voters by their level of engagement:

Once we understand the behaviors of voters, we can determine cost-effective tactics to engage voters. We can target each type of voter to amplify the reach of messages in a low-cost, effective way.

Do you want to know how engaged a voter you are?

Then play the“What kind of Voter are you?” game.